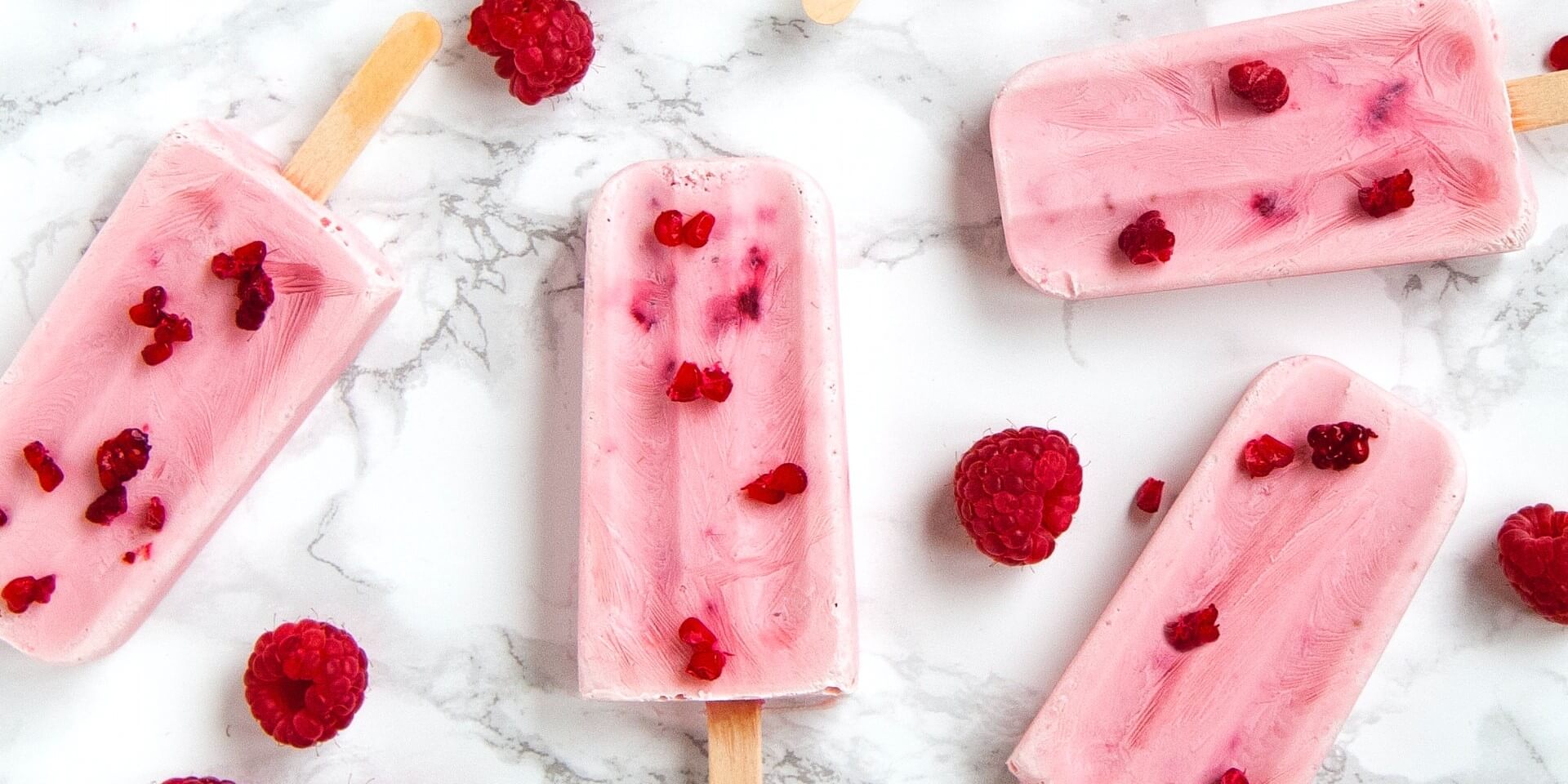 All About the Base: Trends in Plant-Based Frozen Desserts

We explored some consumer expectations around plant-based dairy products and some possible formulation opportunities with flavor and texture in a previous post. In this article, we focus more on plant-based frozen desserts and how different bases and flavors can help satisfy customer expectations and build market share across the dairy aisles.

Plant-based milk is on a fast growth track.

Frozen dessert producers’ go-to base has been coconut, followed by almond. However, oat milk launches are gaining traction, making up 30% of launches in 2020 (Mintel).

Findings from the survey also seemed to indicate that dietary requirements do not play a significant role in the decision to buy plant-based dairy. When asked about diets, 59% said they follow a standard diet, 20% were flexitarians, 7% were pescatarians, and 7% were vegetarians.

If health and environmental concerns are the primary motives for purchasing plant-based dairy products, what characteristics influence the purchase decision for consumers pursuing the frozen dessert section?

Flavor still plays a significant role in the purchase decision. When asked to clarify which was more important, 57% of respondents said that flavor was “somewhat or much more important” than the base.

As mentioned above, choosing a healthier option is one of the two main reasons consumers choose to purchase plant-based dairy. 70% named ‘natural ingredients as ‘very or somewhat important’ to their decision. Additional influences mentioned by at least 50% of consumers include:

Consumer Associations & Concerns by Base

Gaining meaningful market share in plant-based frozen desserts will require a thoughtful balance between base and flavor. New products should incorporate a plant base that will meet customers’ expectations for health and environmental concerns while also delivering outstanding taste and texture experiences. Below are common health and environmental perceptions for the four major plant bases in North America alongside consumer flavor and sensory associations. (For a more detailed breakdown of top flavor choices, please see our previous post.)

Almond milk is the number one base in both the U.S. and Canada, representing 63% of the plant-based milk market. Although it is the most widely available, almond milk is losing some ground to alternatives like soy milk, rice milk, and oat milk.

Although soy milk dominates the global plant-based dairy market, it is the second most popular base in North America. Soy was embroiled in a “non-milk” milk controversy when reports misleadingly linked it to hormonal imbalances. Soy milk is declining slightly in the U.S. and Canada.

Coconut milk is the number three base in North America. While coconut milk frozen dessert launches increased from 2016 to 2019, launches declined in 2020 (Mintel).

Oat milk is steadily gaining traction in North America across plant-based beverage, yogurt, and frozen dessert categories. Consumers see oat milk as an environmentally friendly option because it is less water-intensive to grow and produces less carbon dioxide emissions. They also perceive oat-based products favorably because of the nutritional profile and familiar, well-like taste of oats.

Download our e-book Sprout Success with Plant-Based Frozen Desserts for a more in-depth analysis of our consumer research about how to delight customers with innovative plant-based frozen treats.

Achieving the right balance of flavor and texture profiles often requires partnership with experts in plant-based product development. If you’re facing challenges with your plant-based dairy product, contact the FlavorSum team, and we'll explore solutions that achieve your goals! 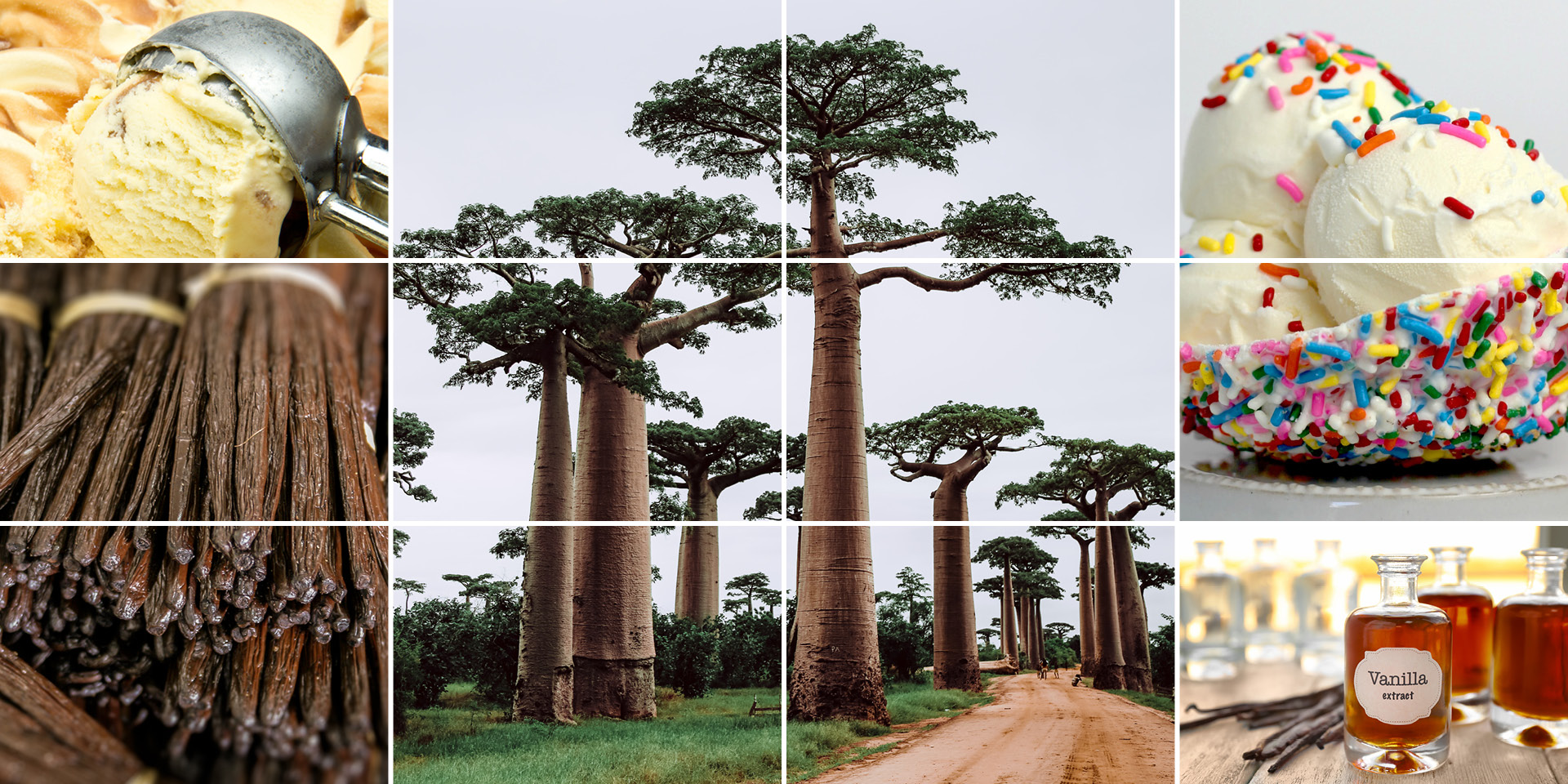 Looking for vanilla solutions? What you need to know about Extracts vs. Flavors 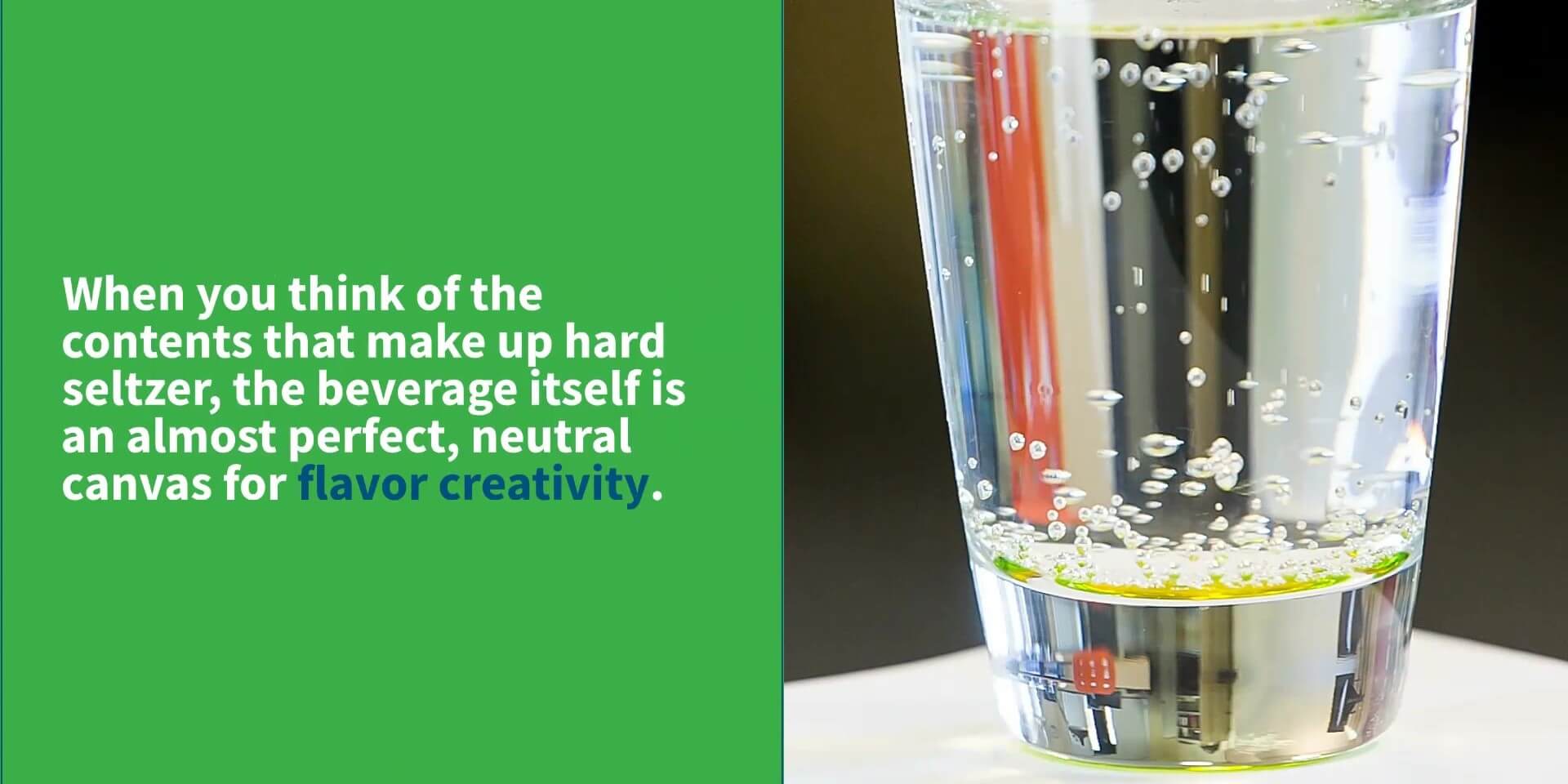